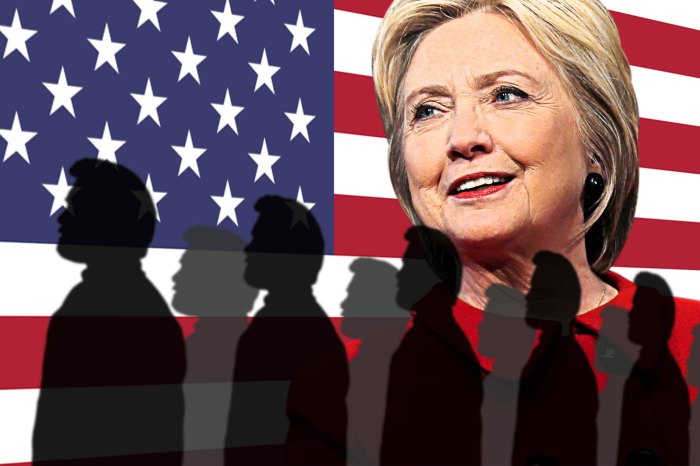 That old maxim, that a week is a long time in politics seems to be a gross understatement in 2016.

Most recently, during the six days since the second presidential debate, we have been treated to the transformation of the MSM from thinly veiled vehicle for the progressive narrative, to fully broken from cover panto-propaganda machine.

It should have been abundantly clear to anyone watching the hatchet job of a debate, that despite gross and transparent bias by the moderators, at times Trump threw Clinton like a pitiful ragging on a chew toy.

Cue the willing errand boys of propaganda to limit the damage inflicted: CNN; NBC; ABC; Huff Po; NYT et al. Who got straight to work spinning the yarn of an alternate reality in which destroying subpoenaed evidence and threatening Bill’s rape victims was eclipsed by Trumps lewd sexual comments a decade before.

After a week of having this perverse manufactured reality imposed upon us by the most mendacious and unscrupulous of players, finally some hope & promise that all is not lost. According to Infowars, it would seem that back in the real world, they are not buying it:

Internet users are vastly more interested in Wikileaks releases than allegations about Donald Trump, that have been given blanket coverage by the mainstream media.

The only reason why they are so openly and transparently trying to impose their will upon the populations of western nations, is because they appreciate better than anyone that another defeat the size of Brexit could be just weeks away.

The current presidential campaign is notable because the longer it goes on, the more it exposes the underlying reality of American society; a society that has been thoroughly penetrated by globalist control that is at odds with the fundamental nature of a republic. The longer the campaign continues and the more Trump is attacked, the more he fights back by speaking bluntly about the reality of America and its current sociopolitical and economic situation.

And as globalists push toward their goals in the 21st century, people will increasingly turn to the Internet to find out what’s going on. Trump has actually speeded up this process. Read Full Article

After a full six days of progressive carpet bombing with pussy tapes and faux moral outrage at the idea that Trump pays a little tax as is legally possible, the cracks are starting to show…

Even the Wall Street Journal is now fed up with the biased media coverage of the 2016 Presidential election as revealed by a scathing article written by Kimberly Strassel, a member of their editorial board. As Strassel points out, it’s almost impossible to turn on the TV without hearing about Trump’s “lewd” comments while coverage of Hillary “uniformly ignores the flurry of bombshells” inherent in the various WikiLeaks, FOIA releases and FBI interviews. Read Full Article

Manufactured polls have been created to give the illusion that Hillary is 11 points ahead after the second debate; a reality that is unexplainable given the poor performance under pressure and the weak substance of scandals being hammered home day and night. It turns out that the research companies who have come up with the data putting Clinton 11 points a head are run by, and paid for, by Clinton Super Pacs.

The whole illusion of popularity with voters has been manufactured.  Read More