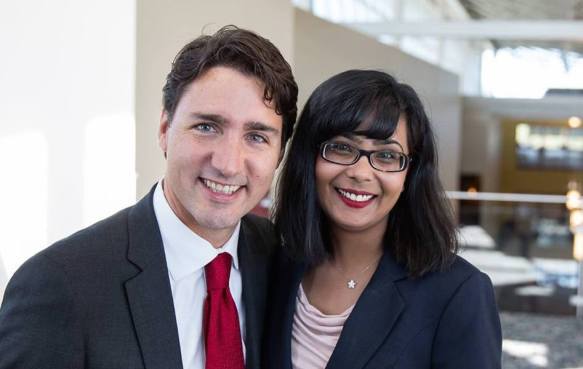 By this point it should not be news to many that elements within Trudeau’s liberal government are putting forward a motion, that they say is aimed at tackling, or more specifically, ‘quelling’ the ‘hatred and fear’ associated with Islamaphobia.

M-103, which was tabled by Iqra Khalid in December 2016 and calls on the government to ‘recognize the need to quell the increasing public climate of hate and fear’ had its first debate in the house last week. During which Khalid compared the faux plight of modern Muslims with the Holocaust for Jews.

Mississauga, Ont., MP Iqra Khalid, who led debate in the House of Commons tonight on M-103, said the common definition of Islamophobia is “the irrational hate of Muslims that leads to discrimination,” and that her motion must not remove the word.

“I will not do so, any more than I would speak to the Holocaust and not mention that the overwhelming majority of victims were six million followers of the Jewish faith and that anti-Semitism was the root cause of the Holocaust,” she said. “We cannot address a problem if we fail to call it by its true name.”  Read Article

There are a couple of things however that should concern every Canadian citizen.

Firstly, let’s just get into the semantics here for a moment, as not surprisingly, that’s where a lot of motions and laws actually lie. Quelling hate involves forcefullness & implies violence; whilst quelling fear requires an opposite kind of skill set: reassurance. 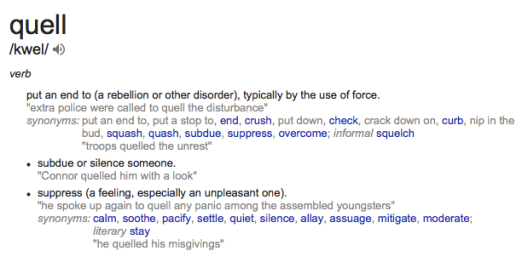 No prizes for guessing which interpretation the anti-Islamaphobia motion will offer any progressive lucky enough to possess it in their arsenal.

Secondly, there exists no legal definition of what Islamaphobia actually is… No really; there is no clear definition. Surely you would need a legal definition before basing a motion upon it? Apparently not, not in a world made up of feelings and ideological imperative.

The National Council of Canadian Muslims did offer a definition which could provide some reassurance.

In an op-ed on CBC’s website, Amira Elghawaby, the communications director at the National Council of Canadian Muslims provided a definition to the term Islamophobia… as referring to the irrational fear and hatred of Muslims, which can lead to discrimination and violence. Read Full Article

Like a growing number of people, I can safely demonstrate that my fear of Islam is completely rational and based on a mountain of evidence streaming in daily from across the liberal Western world as to the incompatibility of Islam and its adherents with our values and societal model. This evidence is undeniably made up of a culture of violence, intolerance and intimidation. So you have to ask yourself, why would progressive governments be seeking to offer protected status to such a flawed and destructive import?

The nearest thing the red pilled right actually have is a critical definition often wrongly accreditted to the late Christopher Hitchens. 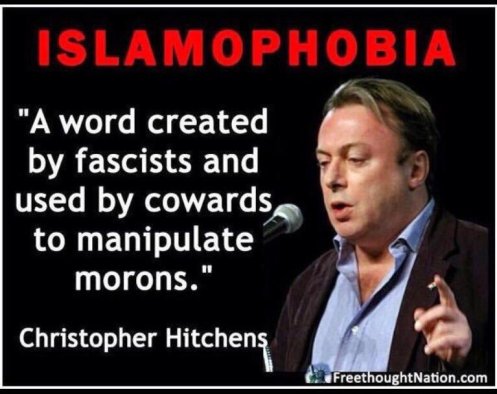 But we doubt this is the definition the Liberal Party will be operating from.

As we have previously covered in Trudeau’s Tyranny of Decency, the recorded number of attacks against Muslims or their property in Canada is lower than it is for Jews, or even Catholics. Therefore, the desire for anti-Islamaphobia legislation must be politically based, as the figures do not support legal intervention to address a crisis of any recognizable size.

Who would look at Europe and say, ‘Let’s have some of that over here’?

We need to call out the Islamists establishing a foothold in Canada. I personally know many progressive Canadaians who are able to look at the undeniable but avoidable mess Europe has gotten itself into and say, ‘it will be different here; Canada is special; we possess a multicultural exceptionalism that makes us immune to the same failures that have befallen Europe.’ It’s a stance that I find repulsively naive & arrogant.

Canada has no experience of large scale Islamic immigration, and given the lack of former colonies and the progressive zealotry of our current leadership, the country that Canada is most likely to follow in the footsteps of, is Sweden – a country so multiculturally enlightened that neighbour Norway has contingency plans for its societal collapse Norway Warns Sweden Will Collapse, PM Will Defy Geneva Convention To Protect Border, a country so culturally enriched with third world Islamic immigrants that Wikipedia has a page entitled ‘A List of Grenade Attacks in Sweden.’  Thirty seven in 2016 alone.

I used to say that if you want to get a Canandian to do something, shame them into it; make them feel responsible. Clearly this tradition is not reliable enough for Trudeau and his cohort of Islamists using him to establish a beach head from which to start exerting influence over the host society; coercion & state violence are required.

The Four Stages of Islamic Conquest

Muslims begin moving to non-Muslim countries in increasing numbers and the beginning of cultural conflicts are visible, though often subtle.