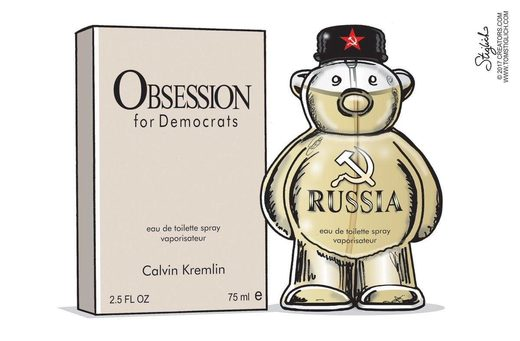 After over six months of pimping their alternate reality in an attempt to undermine & unseat Trump, the Democrats’ Russian narrative has managed to reach terminal velocity without any fuel. It is quite a feat really when you think about it.

Narratives without evidence are propaganda; lies brought to life and given credibility merely through the act of repeating them, as we have seen Demococrats and the MSM do incessantly for the past 6 months.

In fact, the blanket coverage CNN continues to provide this story should be embarrasing; they are not journalists at this stage, they are errand boys whose diet seems to now exclusively consist of burgers, soda & Deep State sperm.

Opposition to this assertion is not helped by a recent Harvard University report into Media bias over the Trump  campaign and subsequent presidency. The figures are truly shocking and led Tucker Carlson to declare that there was more diversity of press opinion in Ceauscescu’s Romania. (Ouch) 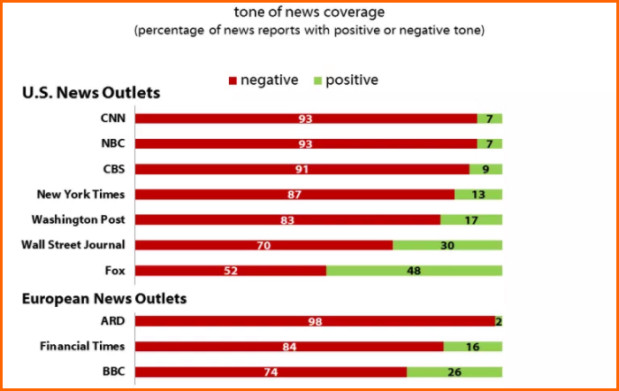 “Repeat a lie often enough and it becomes the truth”, is a law of propaganda often attributed to the Nazi Joseph Goebbels. Among psychologists something like this known as the “illusion of truth” effect. Read More

In contrast, last night on Carlson’s Show, Davis Hanson soberly laid out what we know for sure: that he Trump Russian narrative was created during the nomination process by Never Trump Republicans, who commissioned a report compliled by a British ex-intelligence agent. After Trump got the nomination, it was passed on to the Clinton campaign and forgotten about… until she lost that is. Then it was resurrected and employed as an excuse, after which, it somehow ended up in the hands of the FBI Director and leaked to media sources. Et voila: Trump is a Russian agent.