David Cole writes at Taki’s Magazine about the two anti-Trump camps in the political right:

In the same vein, I think we can group the Republicans and conservatives who are currently abandoning the SS Trump into two similar categories. There are the ones who, perhaps against their better judgment, had decided to give the man a chance, owing no doubt to the fact that Hillary is the pantsuited personification of corruption, duplicity, and sleaziness. These people held their noses and decided to take one for the team (“the team” being either the GOP or the U.S.). But the whole “pussy grabber” thing was a final straw…

But then there are the GOPs/conservatives (by and large, pundits and elected officials) who think that by making a big public show of abandoning Trump following the pussy-grab revelations, they are somehow currying favor with the left, preserving for themselves a future free of accusations of “You’re a pro-rape misogynist Nazi.”… The people who truly believe that leftists will cut them slack for abandoning Trump represent a rare combination of stupidity and reality detachment.

So, basically, idealists and cucks. Only Cole puts it more nicely and more nuanced, complete with a relevant parable from his past. 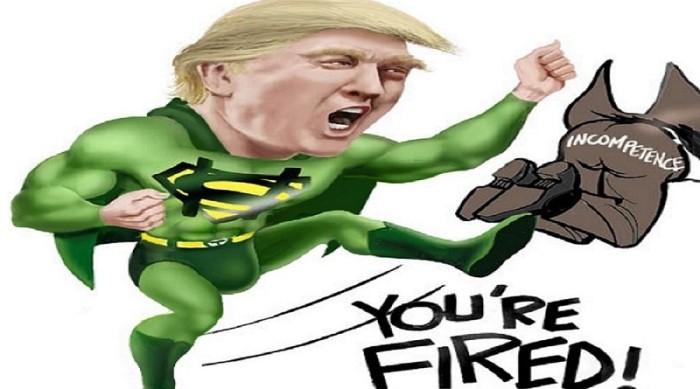 2 thoughts on “The Two Types of Right Wing #NeverTrump-ers”