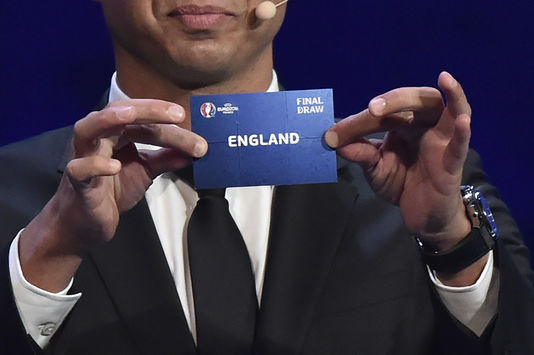 It seems like sheer arrogant folly to have decided to hold a referendum on continued British membership of the E.U. in the middle of a European soccer tournament. Regardless of the results and final positions the English & Welsh teams during this summer’s Euro 2106 in France, to hold a vote on membership during a time of heightened nationalist identity was surely a poorly conceived idea.

It is worth pointing out that this is the first time in 58 years that Wales have qualified for an international football tournament, and together with England whilst both face a vote for continued membership of the E.U.

The Remain campaign is essentially asking the people of Britain to surrender their national sovereignty for something considered progressively better: membership of a European Superstate with little to no control over borders or laws, but a greater good of shared benefits in return.

Add to this potentially fatal cocktail for the Remain campaign, the spectre of Islamic violence that threatens a now perpetually unstable France, and you have the socio-political makings of what Nassim Nicholas Taleb calls a Black Swan – an event or occurrence that deviates beyond what is normally expected of a situation and is extremely difficult to predict. Black swan events are typically random and are unexpected. Read More & Black Swans for 2016

Islamic terrorists are known to be planning attacks during the Euro 2016 tournaments in France which starts on June 10th. Read More The threat is so imminent that the U.S. government has issued a travel waring to its citizens thinking of attending the tournament to stay away. Read More

Top of the list on their target must be the England Vs Russia game on Sat 11th in Marseilles – which offers no shortage of local population with Islamic affiliations and sympathies. Read More

Any attack on England fans during the tournament would provide no favours to the Remain campaign, as Britons start to view countries like France as failed states in waiting due to the pursuit of reckless E.U. immigration policies.

Together, these disparate elements have all the properties necessary to create a black swan event that could drive the E.U. referendum vote firmly in Britain firmly into the Leave camp, and in doing so trigger the collapse of the greater European project as other countries see it as a green light for their own referendum and exit from a dysfunctional coercive system of bureaucratic elitism employed and personified by the likes of commissioner, Jean-Claude Junker.