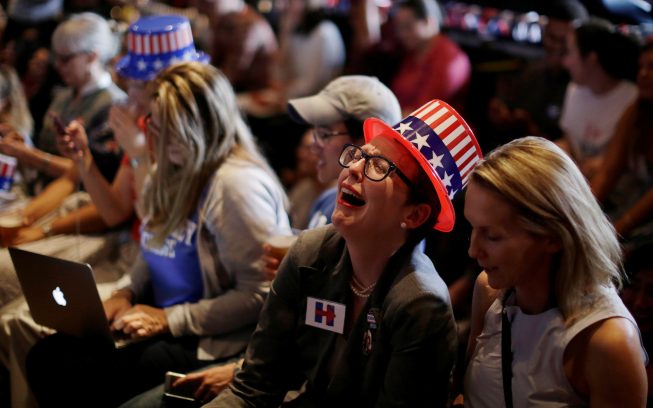 Liberals might be wringing out their tear soaked onesies this morning, but something that may well be lost on them is that we, for the time being at least, just avoided war with Russia.

Russia is ready and looks forward to restoring bilateral relations with the United States, Russian President Vladimir Putin said, commenting on the news of Donald Trump’s victory in the US presidential election. Read More

You would have thought that everyone would have been happy about that right? Apparently not. Due to the ravages of months of blanket state propaganda, most of those exposed to dangerous levels are now unable to process anything but infantile salacious gossip as political content.

For those of us who can still appreciate what avoiding a manufactured global conflict means, let’s also remember to do so for those who can’t. 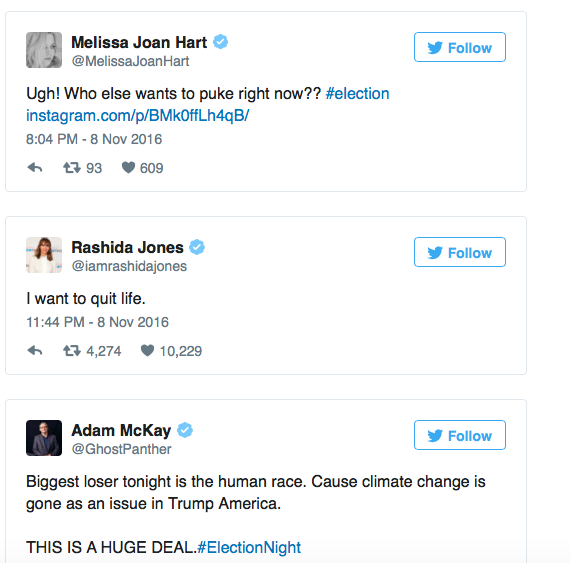