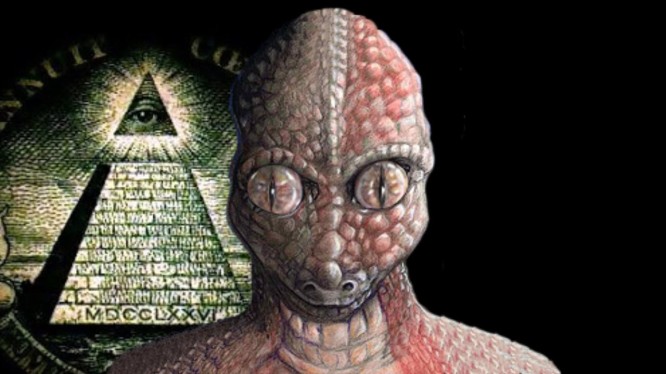 One of the arguments you hear from liberals against Trump, is that he lacks the control and character to be president. The first thing we’d like to remind Canadians making such comments, is that we currently have Justin Trudeau running the country, who can hardly be trusted to attend a climate conference without making a dick of himself; put a camera in front of him and things get messy quickly.

So the idea that Trump, who has successfully run a multi-billion dollar business cannot be trusted to run a country seems a tadge creative.

However, if we are talking about cataloging examples of an unfit character: over the past few days there have been a number of emails and leaks from investigation sources suggesting that Hillary Clinton and her staff have been involved in a number of highly alarming activities even by her lofty standards.

No, we are not talking about the undeclared $1 million she received from Qatar when she was Secretary of State. Read More which seems hardly worth mentioning at this stage; her supporters so desensitized to criminal behaviour that would preclude any other candidate from office, that she could literally eat a baby on T.V and these clapping seals would still vote for her – such is the moral wasteland they are forced to inhabit.

The most recent Wikileaks & Anonymous revelations; the most disturbing to date, concern child trafficking in Haiti; blood rituals; & pedophilia. 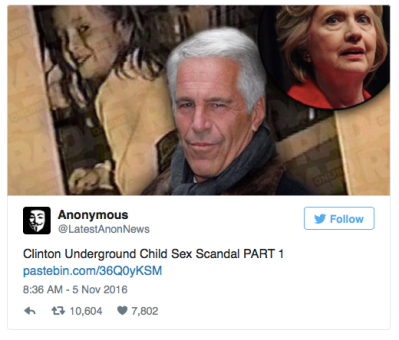 Which, unlike the previous revelations, that concerned the accumulation of worldly wealth & power, don’t really fit the pattern, or make much sense unless you are willing to entertain a conspiracy theory that has been circulating for decades: that the ruling western elite are pedophiles in the service of shapeshifting reptilians from another dimension. Yes, you read that right.

And such allegations do nothing but add credence to these claims, originally made by British conspiracy theorist, David Icke.

That some of the most powerful men in the land – a former prime minister, a future home secretary, the heads of the army, MI5 and MI6 – got together with other prominent, depraved men in rooms around London and in army bases, to torture, abuse and murder boys. They did it without fear of getting caught, and they covered the tracks so that their secrets stayed hidden for 30 years.  Read More

These ideas used to sound more ludicrous than they do now in light of how widespread ritualistic secret ceremonies & pedophilia have been revealed to be within the ruling elite.

David Icke first floated these ideas to an unprepared national T.V. audience in the U.K. in 1991.

What we have witnessed over the past few days via Wikileaks & Anonymous, is yet more confirmation of a pattern of behaviour already established in elite circles of blood rituals; industrial scale corruption, deceit, child trafficking and pedophilia – which is disturbingly establishing itself as the sport of the elite.

Donald Trump might at times have the social & communication skills of a rapper, but handing Hillary Clinton the presidency, looks increasingly like it would be handing the keys of the Whitehouse to Satan.