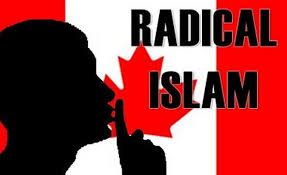 A radical Canadian imam called for Muslims to “look forward” as “Rome will be conquered,” in a Friday sermon posted on the Internet on Feb. 16 and translated by the Middle East Monitoring Research Institute (MEMRI).

Mady, based in Edmonton, also spoke of restoring the “rightly-guided” Islamic Caliphate.